About The Designer
20% Off Storewide! Ends Saturday 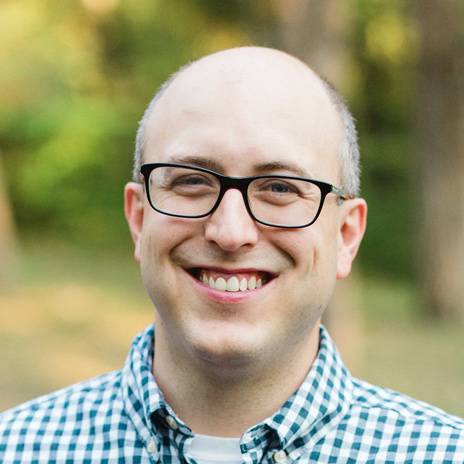 Jesse Sutherland was born in Wisconsin, lived most of his early childhood in Illinois, and moved to Minnesota when he was eight. Plus, he went to college in Wisconsin and met his bride Andrea who is from Wisconsin. So he knows a thing or two about being a "transplant" who has roots in multiple places.

Jesse studied Graphic Design and Advertising at the University of Wisconsin - Eau Claire. His time there helped him to develop a love design and technology working together.

After having worked at an advertising agency for a number of years Jesse is now a freelancer designing and developing websites and web applications for his clients.

State of Shirts is one of those ideas that was born out of a Christmas present for his wife in 2018. After having made her a Minnesota/Wisconsin shirt, he started working on a website for other to share their split affections for their favorite states.

Let Jesse know if you have any questions about the site! He would love to hear from you.